I love watching comedy movies. I have my favorites that I watch over and over, and still laugh like it’s the first time I seen them. Sometimes we all need a little comedy in our life. I found some of the funniest movie quotes to share with you. Hope you enjoy!

It’s probably safe to assume that the most-quoted genre in all of cinema is probably comedy. A good comedy — and there have been many over the years — can come up with at least five or or six above-average zingers, lines that are sure to be remembered, cherished and repeated to the point where it stops being funny … and then comes around to being even funnier. 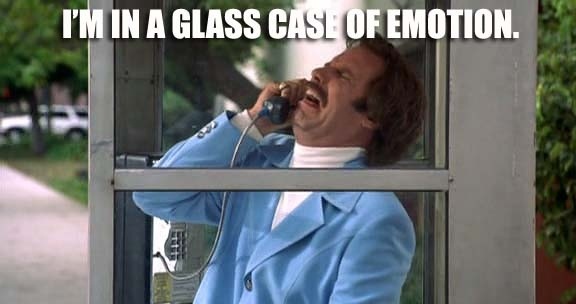 AnchorMan: The Legend of Ron Burgundy, 2004 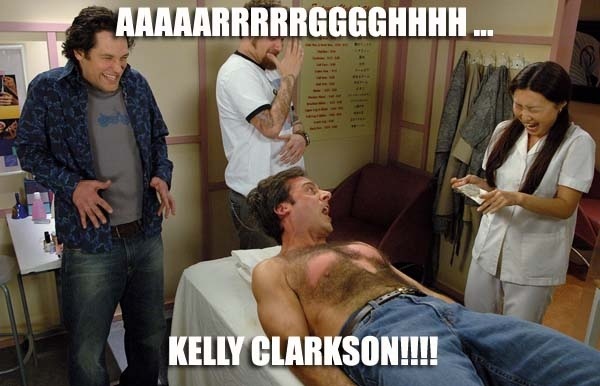 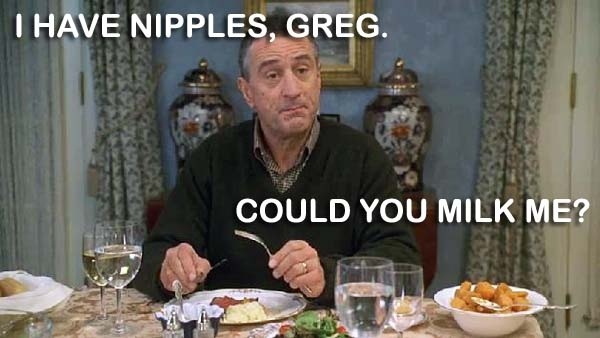 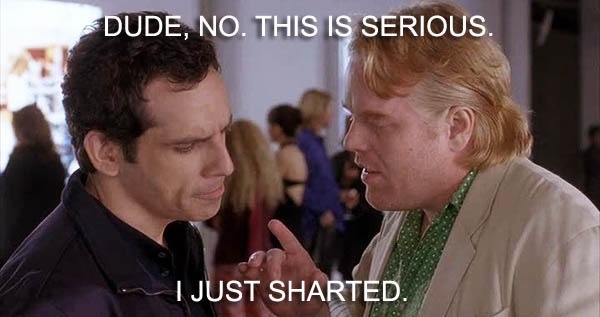 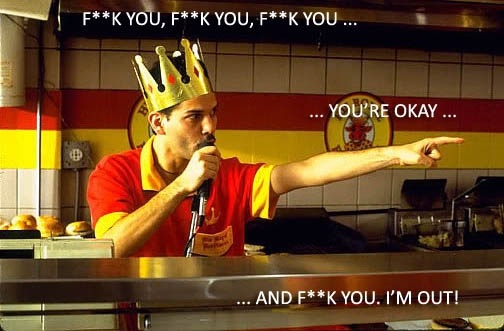 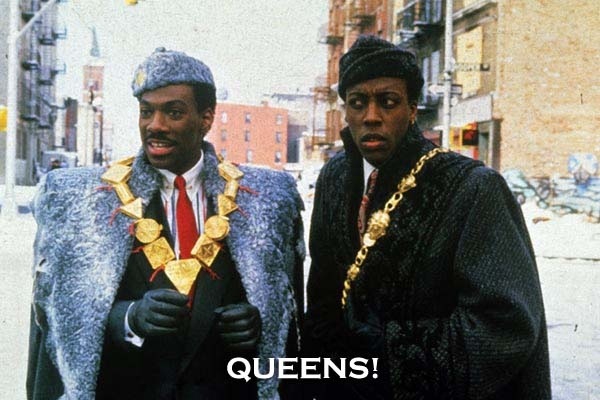 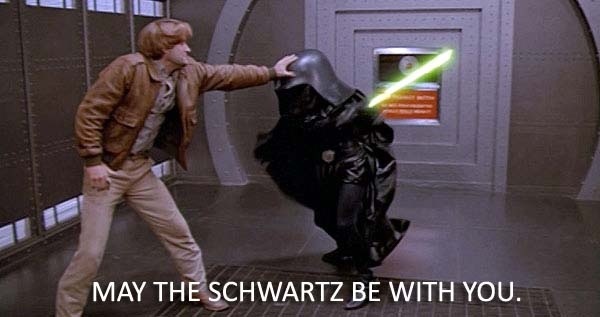 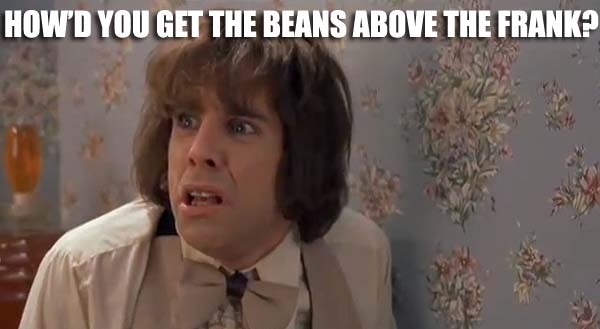 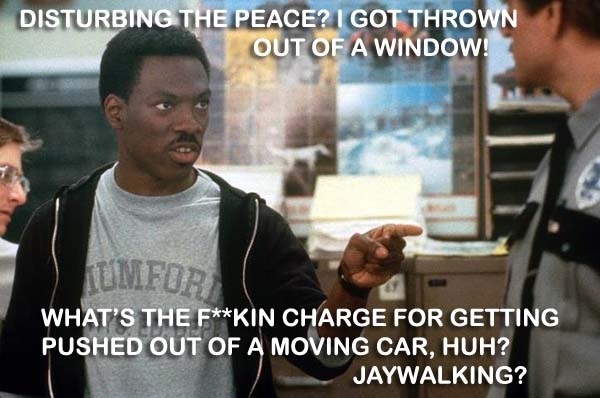 Well I have more comedies that I haven’t named in here, like Weird Science, Friday (all of them) and many more! Hope you enjoyed…Have a Great Day

5 thoughts on “I Love Comedy Movies….”

This site uses Akismet to reduce spam. Learn how your comment data is processed.

Because we’re all recovering from something.

Know What We Want. Think About It. Feel The Excitement Of It Being Here. Put Effort Towards It. Be Thankful For It...And Then It Is Here.

Sherlock unlocking the past

a Blog by Ashley Simpo

Welcome to our site. We hope you'll enjoy our pictures, photos and poetry and find inspiration from our ramblings.

The place where the horizen meets up with the sun

...where the mind is without fear

A blog full of humorous and poignant observations.

A community for the insanely stylish and absurdly curious

Thanks for Reading my Thoughts.....Robin Robinson

Sharing my Random Thoughts about being Positive, Following Your Dreams, and How I See things. I love to write and simply hope that my words may one day help someone.

My Site
Everything Nadia
A More BeYOUtiful You

Tips, information, and careful reviews for a more BEYOUTIFUL YOU ♥

The life of PASSION

Welcome to the world of personal development and daily improvement

Just a small town girl who writes about Christian stuff.